South Philippine Union Conference praises God for the election of Elder Roger Caderma as the fifth president of Southern Asia- Division during the 61st General Conference Session held in St. Louis, Missouri USA on June 6-11, 2022. Elder Caderma is going to replace Elder Saw Samuel, newly elected as one of the Associate Secretaries of the General Conference.

Elder Caderma pursued theology at Mountain View College in the Philippines in 1984. He earned a master’s degree in Public Health from Adventist International Institute for Advanced Studies (AIIAS) in 1999. He then received his certificate as a Certified Trust Services and Planned Giving Officer in Colorado Spring, Denver, the USA in 2005.

Elder Caderma is married to Danita. Both are enthusiastically serving God in different responsibilities God has entrusted them.

To God be the glory! 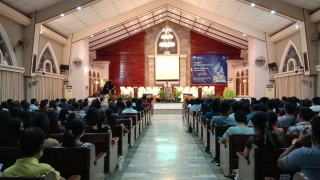 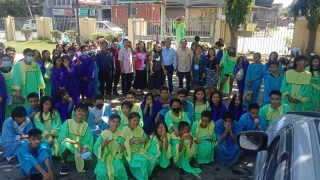 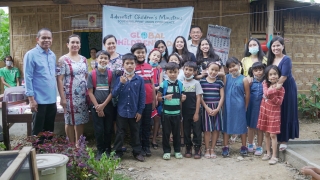