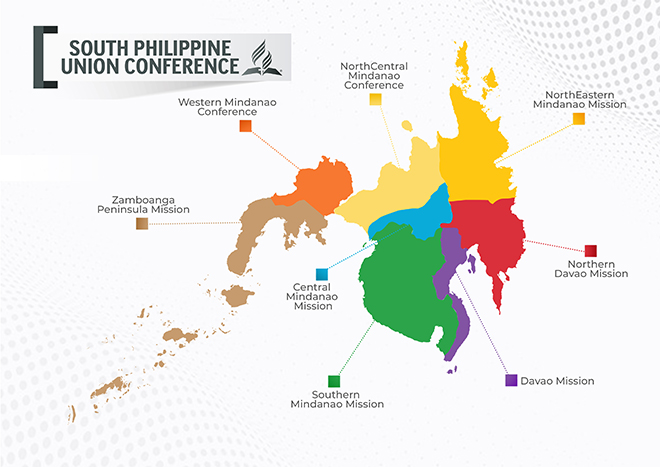 The vast territory of Mindanao has 27 provinces, 33 cities, 422 municipalities, and a population of 25,537,691 (2018). The church continues its mission through a variety of ministries via 14,794 care groups, 2,133 churches, 311 districts with 342 pastors and 1,592 institutional workers. Playing an important role in the steady growth of Adventism in Mindanao are the spirited collaborative work of pastors, workers, and members, the influence of medical and educational institutions, and the overwhelming ministries of radio, TV, and social media.

Membership
At the end of 2018, exactly 100 years since Adventism set foot in Mindanao in 1918, SPUC celebrated its centennial with a half a million membership mark. To date, SPUC has a total baptized membership of 669,638. With the total population of more than 25 million for Mindanao, the ratio of baptized Adventist members to its population could be estimated at 1 Adventist for every 37 people. 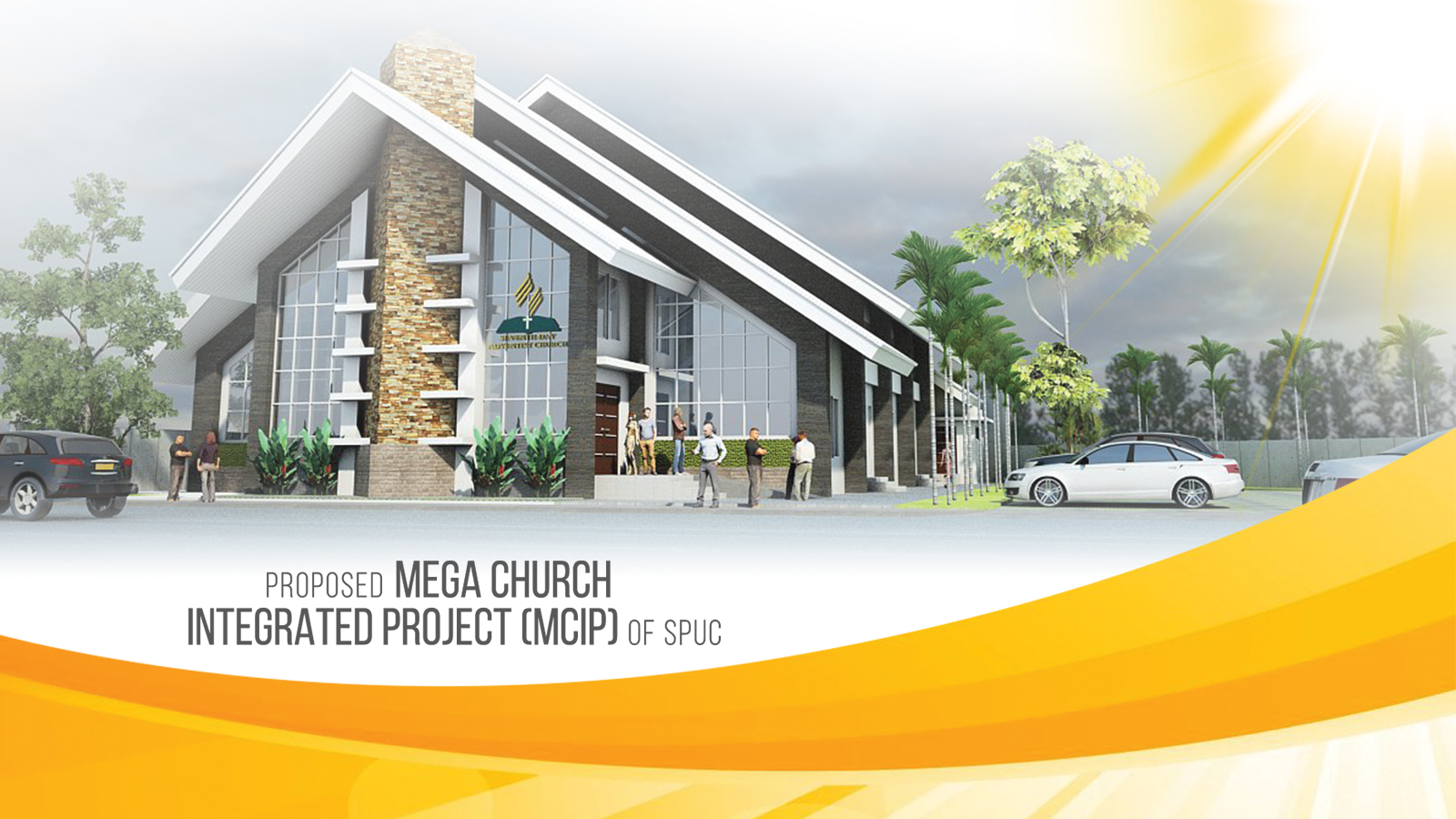 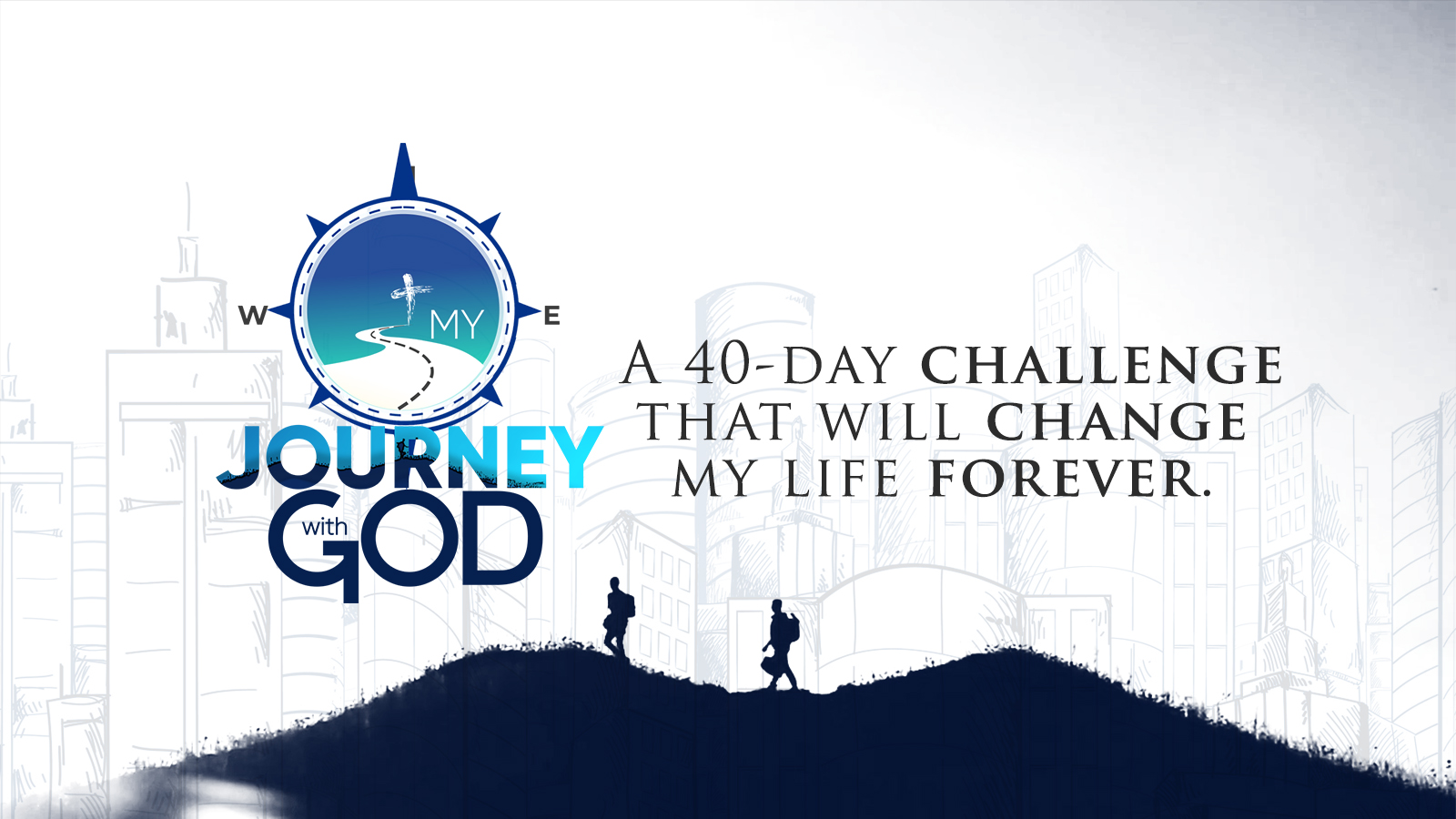 My Journey With God - Season 2